The Catholic University for Independent Thinkers

University of Dallas is a private, Catholic, liberal arts university founded in 1956. Known for academic rigor and its signature Core Curriculum, UD is one of only 16 Catholic universities in the nation to earn a Phi Beta Kappa chapter. In its short history, UD has produced 39 Fulbright Scholars. University of Dallas has locations in both Irving, Texas and the countryside of Rome, Italy, where most students will spend a semester studying abroad during their sophomore year. UD is dedicated to the pursuit of wisdom, truth and virtue as education's proper and primary ends. The atmosphere at UD is dedicated to the well-being of the entire person, producing graduates well equipped to become independent thinkers in the world.

If you're curious about UD, click the link below to set up a visit with us! We have a variety of virtual and on-campus options available. 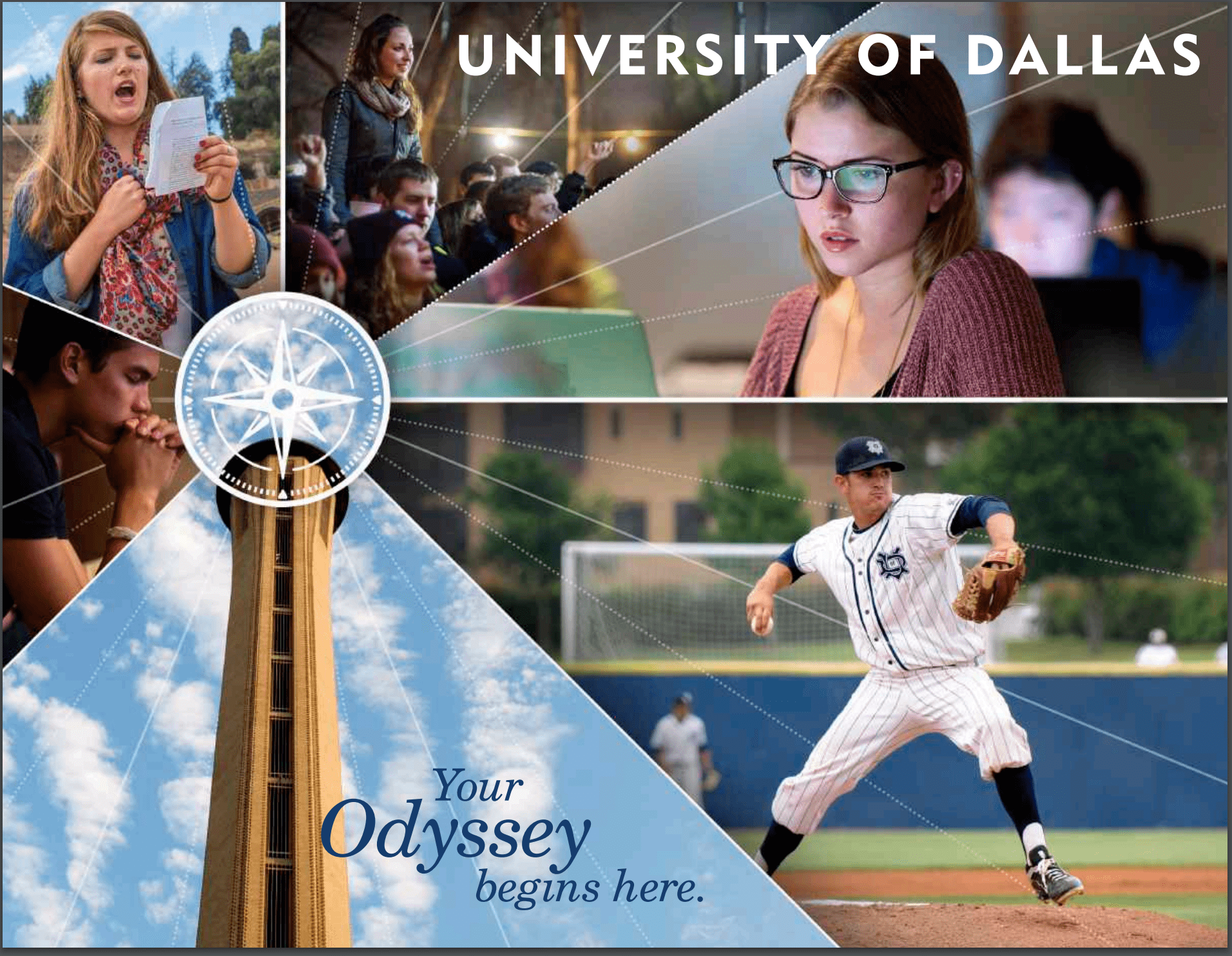 Learn more about UD and download a copy of our viewbook

The Catholic University of America